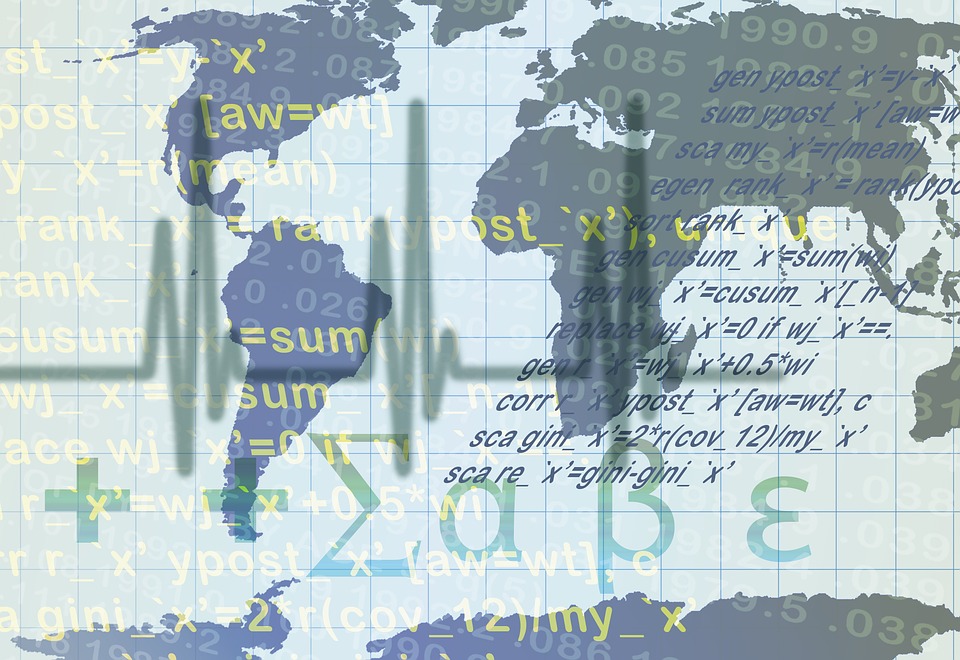 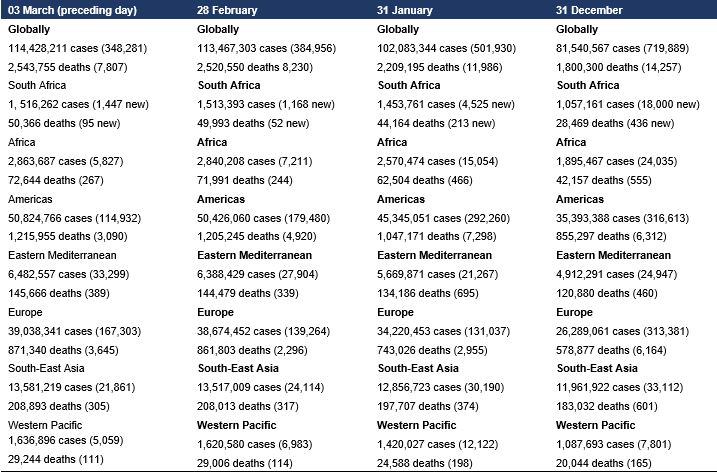 Ifs and buts are of little value in financial markets. Understanding fundamentals, plotting technicals and reading sentiment are as much an art as a science, but there are some days when neither sense nor luck prevail, and crystal balls would prove useless. Yesterday was much like that as markets were left flummoxed by the extent of volatility amid the thinness of trade.

Data is generally better across the board and despite the worst-than-expected showing in the US ISM and ADP figures yesterday, the US rates market seems unperturbed. Policymakers are generally keeping to the sidelines but markets will be intrigued by comments from the Fed chairman at the WSJ webinar tonight. He is expected to hold the line on easy policy but any mention of the uptick in treasury yields being for the ‘wrong’ reasons or the possibility of a ‘twist’ could make for a volatile closing session this week.

For now, the calmness in US Treasuries and flatness of the US dollar bond index is keeping markets steady after the early morning hysteria in Asian markets following the collapse in China’s megacap stocks amid profit taking on long-standing equity positions. Europe’s open should be muddied by further wrangling between the EU and UK over contravention of the Brexit deal, as Britain’s vow to take unilateral action on Northern Ireland trade rules by extending a waiver on customs paperwork for food entering the country until October. Temporary or not, the European Commission are less than impressed by the breach.

These frictions should manifest in erratic EUR/GBP behaviour that could ultimately spill over into the rand crosses. The rand is seemingly going nowhere slowly, ebbing and flowing according to how bid the US dollar is. Despite a weaker open, there is no discernible thrust to carry the currency pair beyond 15.20, with excess cash from SAGB sales being channelled into the ZAR forward market. With the budget behind us and ratings reviews of less importance than in the preceding year, we turn our attention to global determinants.

In keeping with local markets. we look at rates. In tracking the foreign holding stats, our FI strategist notes that non-residents sold a net amount of R28.56bn in SAGBs in February. That’s according to Bloomberg, and is at odds with data produced by NT, which shows net inflows. Importantly, though, is the fact that Treasury also considers the performance of the bonds. Strate confirms that valuations are therefore considered as part of NT’s calculation, resulting in the discrepancy.

Regardless of the disparity in statistics, the message is clear: investors are becoming more discriminating of EM debt securities despite the yield advantage. For as long as the market remains skittish, flows will remain volatile. Intermittent bouts of global taper-tantrum like selloffs will progressively eat away at the benefit that EM assets can provide. As our local rates section sets out, we anticipate another day of quirky price action on the local bond curve. Mid-week repo and money market activity remain muted, though the SARB’s debenture auction yesterday continued to reflect the growing chasm between the SA repo and money market rates. This has been apparent in the T-bill market of late.

Commodities are deserving of a byline today as OPEC+ meets to discuss output amid an improvement in demand and a drain in inventories. While the alliance is expected to raise production estimates, it is largely believed that the supply will be absorbed globally. Less optimistic is the outlook for copper prices, which have soared to unprecedented levels amid expectations of a demand recovery without due consideration of the growing stockpiles in China’s bonded warehouses. Having already dropped more than 5% off its February peak, the copper price is at risk of a further reversal.

I can’t tell you for sure, but perhaps my crystal ball will start working again by tomorrow.

One thing that seems to be constant in these markets is volatility, making it incredibly hard to make long-term investment decisions. Yesterday was one of those days. Bonds started the day on the front foot following positive Fed comments, but this very quickly reversed in the afternoon trading session, as US Treasuries sold off again. We seem to be in for further risk off this morning: stocks and bonds took a hit in the Asian session as investors grow concerned that the rise in inflation expectations and long-term borrowing costs might derail the equity rally. The currency opened weaker and the first trade in R186s this morning was 7.39 given. With the auction non-comps out of the money, we won’t have further pressure on the market to absorb another R6.6bln bonds, but as long as US Treasuries continue to lose ground, all EM bonds will remain on the back foot.

U.S. businesses optimistic about economy, Fed Beige Book says
Most businesses are optimistic about the economic recovery this year as coronavirus vaccines are more widely distributed and hiring picked up slowly across the country, a Federal Reserve report said Wednesday.
https://www.wsj.com/articles/u-s-businesses-optimistic-about-economy-due-to-vaccines-and-hiring-fed-beige-book-says-11614800696

Sunak plans highest U.K. taxes since 1960s to pay pandemic bill
British finance minister Rishi Sunak will keep spending big to help the economy through the pandemic crisis and intends to raise the U.K. tax burden to its highest level for more than 50 years to begin to pay the bill.
https://www.bloomberg.com/news/articles/2021-03-03/sunak-delivers-crisis-budget-to-rescue-covid-hit-u-k-economy

Biden bows to demand to limit eligibility for stimulus cheques
Joe Biden and Democratic leaders have reached a compromise that would limit eligibility for $1,400 stimulus cheques, as lawmakers wrangled over the US president’s proposed $1.9tn economic relief package ahead of a vote in the upper chamber of Congress.
https://www.ft.com/content/3cb102b3-820a-4035-af19-9bbcb322f29a

Dollar bides time, looks to Powell for inspiration
The dollar hit a seven-month high against the yen on Thursday as an orderly rise in U.S. Treasury yields lent support ahead of a speech by Federal Reserve Chairman Jerome Powell that may determine the trend for global bond markets and currencies.
https://www.reuters.com/article/us-global-forex/dollar-bides-time-looks-to-powell-for-inspiration-idUSKBN2AW02F

Fear that Opec might not lift output pushes oil prices up
Oil prices rose on Wednesday, boosted by expectations that Opec+ producers might decide against increasing output when they meet this week, while signs of progress in the coronavirus vaccine rollout in the US gave further support.
https://www.businesslive.co.za/bd/markets/2021-03-03-fear-that-opec-might-not-lift-output-pushes-oil-prices-up/