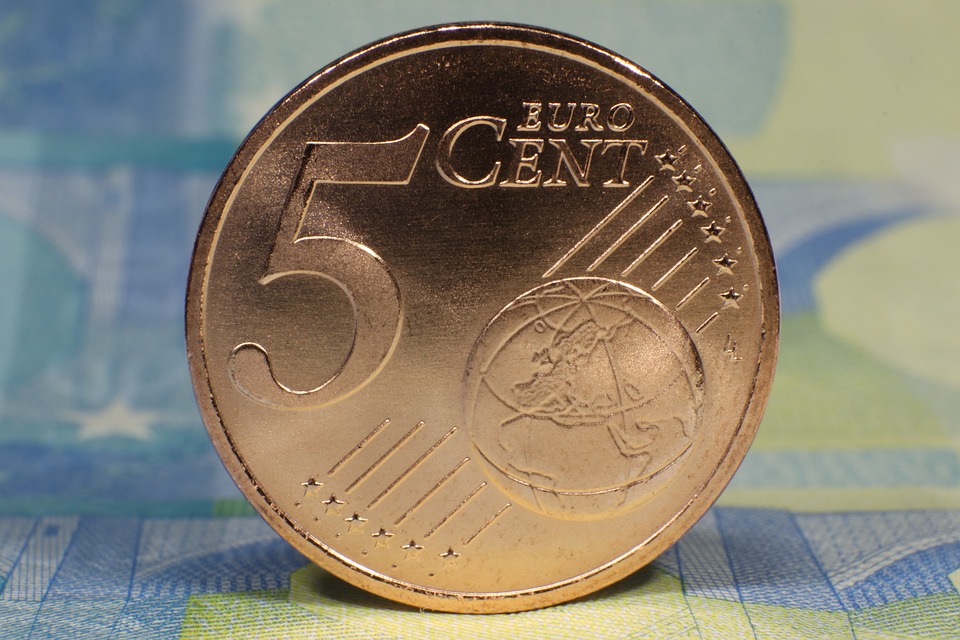 Despite a bumper budget announced by Chancellor Rishi Sunak yesterday, sterling struggled to fend off the broadly stronger dollar, with GBPUSD closing the day out flat after a brief flurry higher. Against the euro, sterling’s fortunes were better displayed as the pound rose 0.21% over the course of the day. In the budget, Chancellor Sunak outlined £65bn in additional spending as he extended pandemic related programmes – such as furlough and business tax breaks. While the overall deficit number was actually downgraded, largely due to an improved growth outlook as nominal spending exceeded expectations, fixed income markets still priced in higher yields across the UK’s Gilt curve. This is normal as the government will have to issue more debt to pay off the increased deficit. The increase in supply pushes the price down and correspondingly increases the yield on that debt due to the inverse price-yield relationship. The Debt Management Office announced that gilt issuance for 2021/22 will be £295.9bn – £50bn more than most had expected (full budget review can be viewed here). Today, the pound looks pinned against the dollar again, while it makes additional inroads against the euro as the single currency trades lower across the board. In fixed income markets, gilt yields have stabilised somewhat this morning, etching lower along with the rest of developed markets, but previously traded higher against the general pattern. How fixed income markets digest the budget and expectations of the recovery will be key for the pound, especially with debt financing so in focus.

With risk sentiment held back yesterday, the euro traded softer against USD, CHF, JPY and pound sterling while gaining vs petro currencies NOK and CAD and the Antipodeans AUD and NZD. On the whole, the virus narrative and vaccine rollout continues to weigh on the euro as the currency is waiting for that green light from major eurozone economies on when to reopen. Germany has already laid out some plans to open up, with hairdressers resuming work this week and book stores, flower shops and gardening centres opening next week. Although this is relatively good news, it has little impact on the euro in the grand scheme of things and euro traders await more impactful easing of measures, such as the reopening of the hospitality sector. On the monetary front, ECB policymakers have been sending confusing signals around their yield-watch. Previously, the ECB had repeatedly stated it will carefully monitor the increase in yields to ensure favourable financing conditions. This led markets to believe they would increase the pace of their Pandemic QE programme, however, weekly data showed that the pace decreased last week. The ECB responded to this by saying it was due to redemptions, signalling that an increase in purchases would still be on the table for the week after, however, yesterday’s commentary had markets muddled. The ECB communicated yesterday it sees “no need for drastic action to curb bond yields”, undermining any effect of the verbal intervention. The big question now is whether or not the ECB will increase the pace of bond-buying this week, which will show up in next week’s data, however, markets do know that the ECB has enough firepower to do so and refraining from accelerating the pace sends a signal to markets that the ECB is not willing to keep borrowing costs low. On the data calendar today are eurozone employment figures and retail sales at 10:00 GMT, but euro traders are likely to focus more on underlying market themes today.

The dollar spot index continued to push higher overnight, grinding past yesterday’s highs as the US bond market continues to react strongly to the prospects of a faster US recovery based on the fiscal stimulus package. Risk sentiment improved on Tuesday when the Fed’s Lael Brainard stated the bond sell-off had “caught her eye”, right before ECB policymakers stepped back their concerns around the European bond rout. Today’s Q&A session between Federal Reserve Chair Jerome Powell and the Wall Street Journal at 17:05 GMT will be the last occasion before the Federal Reserve Holiday to hear from the Fed, meaning that today’s comments can shape the market mood for the next two weeks. So far, Powell has refrained from voicing concerns around the yield rise, so any comments that he is monitoring the bond sell-off may be enough to calm down bond markets and lay the foundations for a softer dollar. On the other hand, if he sticks to his previously shared stance, this could trigger another spike in US Treasury yields and more dollar strength in the near-term. In the background, markets will focus on headlines around the Senate debate on the fiscal package. Today’s data calendar includes Initial Jobless Claims at 13:30 GMT which provides the final indicator of the job market before tomorrow’s Nonfarm Payrolls. The jobless claims are followed by January’s Durable Goods Orders and Factory Orders at 15:00 GMT, with risks tilted to the upside for these figures as the jump in retail sales in January signalled the large fiscal multiplier of the $600 individual checks that consumers received that month.

The loonie struggled to stem losses against a broadly stronger US dollar yesterday, despite oil markets jumping back above the $60 threshold ahead of today’s OPEC+ meeting. Oil rallied after yesterday’s Department of Energy inventory data saw a record decline in fuel inventories, with gasoline stockpiles witnessing a 13.62m drawdown. The data showed that demand pressures are picking back up, which offset the news that crude oil inventories began to rise again last week by 21.56m barrels. Meanwhile, on the fiscal front, Finance Minister Chrystia Freeland stressed the government will do “whatever it takes” to support the Canadian economic recovery, echoing sentiment struck in the UK budget yesterday and tones evident in the US fiscal package. Speaking at a press conference yesterday, Freeland said “our government will continue to do whatever it takes, for as long as it takes, to help Canadians through this time”. Her sentiment echoed into fixed income markets, where Canadian bond yields try to play catch-up with the US yield curve on hopes of a similarly aggressive rebound in growth and inflation. The move in the 10-year CGB comes at a time when vaccine distribution in Canada severely lags that of the US. There is little scheduled in the calendar for the loonie today beyond the OPEC+ meeting, which will likely see oil output increased in the region of 0.5-1.5m barrels per day.

China’s “Two Sessions” begins today, with the Chinese People’s Political Consultative Committee kickstarting events before the National People’s Congress begins tomorrow. The Two Sessions typically last around 10 days, with the first day of the NPC session tomorrow normally outlining the government’s targets for GDP, employment, CPI and the fiscal deficit. However, after last year’s pandemic induced uncertainty, the NPC did not set a growth target for 2020. Many expect this year’s growth target to either be omitted again or set in a range. Most provincial government’s released their growth targets for 2021 using minimum thresholds. The NPC draws international focus, especially at a time when global growth is so dependent on China’s output. Given the fact that the economy has fully recovered from the economic downturn in early 2020, fiscal and monetary support is set to be tapered. However, the soft patch of economic data at the start of the year, and slowing PMI data, is likely to see policy support gradually tapered instead of withdrawn. The headlines will dominate CNY price action over the coming days, and likely into next week, as authorities outline the projected path for the Chinese economy alongside the five-year plan.