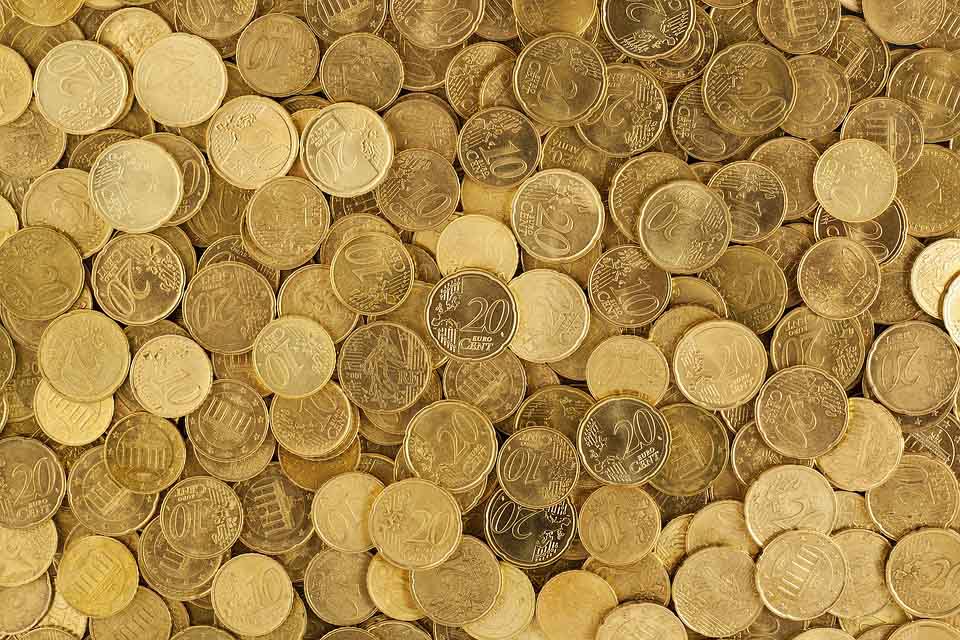 Sterling traded firmer against USD and EUR over the course of the day yesterday, with cable rising to its highest level since April 2018, along with an increase in gilt yields. While broad dollar weakness played a major role in yesterday’s price action, narratives weighing on the euro helped to give GBPEUR a bit of a push as well as vaccine rollout remains slow in the EU while more infectious virus variants force the bloc to remain in lockdown. This morning, the pound pared back gains as Brexit headlines are back in the picture. The EU rebuffed the UK’s call to reset the two sides’ post-Brexit relationship, saying that the UK needs to honour the promises it made with Northern Ireland. The UK earlier requested a two-month delay in border checks with Northern Ireland, but European Commission Vice-President Maros Sefcovic rejected the request. Sefcovic is to meet with Michael Gove later today to discuss the Northern Ireland Protocol, but the shadows of the Brexit deal now linger on top of GBPUSD this morning. With the data calendar and the central bank calendar being virtually blank today, all focus remains on further headlines around Brexit.

The euro ended the day broadly unchanged vs the US dollar yesterday while rallying against JPY and trading softer against CHF. While FX markets struggled to make up their mind on which direction to take, European Central Bank President Christine Lagarde sent a clearer message to markets when she signalled that inflation is unlikely to move towards the ECB’s 2% target over the medium term, hinting at prolonged monetary easing from the central bank. Previously, President Lagarde stated the ECB may not need to use the full PEPP envelope, giving her comment from yesterday a more dovish coating. Meanwhile, near-term downside risks remain for the euro as Germany extended most of its lockdown restrictions until March 7th, although German schools may already open next week. While many eurozone countries are forced to extend their lockdown measures, the EU’s vaccine rollout continues to lag behind compared to the US and UK, with a little over 4 shots being given to every 100 people compared to 14 and 20 in the US and UK respectively. A top European official said yesterday the bloc was slow and unprepared for issues with the vaccine rollout, but that purchasing vaccines collectively is a better outcome than EU nations competing to purchase the shots. On the calendar today is the EU’s economic forecasts which are scheduled for release at 10:00 GMT.

There was a lot of anticipation leading up to yesterday’s CPI inflation release at 13:30 GMT, with underlying pressures of rent prices rising substantially. Fears were elevated that the inflation print could shoot higher just months before base effects were likely to see inflation rise above the Fed’s 2% target, which would derail the risk climate and weigh on equity markets. The reflationary environment could then have impacted FX as the broad risk-on move unwound in markets. However, headline CPI printed exactly on expectations at 1.5% in January, while the core measure actually undershot expectations at 1.4%. Headline inflation was boosted by a 7.4% jump in gasoline prices, while airline fares and lodging costs pulled the overall CPI reading the other way. The rate of increase in rents, which accounts for roughly 40% of the core CPI basket, remained subdued at just 0.13%, despite analysts’ concerns of underlying drivers suggesting the print would be much higher. In the end, all the hype led to nothing and markets carried on trading the dollar lower against G10 peers. Meanwhile, commentary from Jerome Powell added to the assessment that fears of an inflationary overshoot were premature. The Fed Governor cited substantial slack in the labour market, with employment nearly 10mn below the February 2020 level, when speaking to the Economic Club of New York last night. Comments by Powell were seen as supportive of the $1.9tn fiscal stimulus package, which is currently gearing itself up to go through reconciliation in the coming weeks, despite some Democrats such as former Treasury Secretary Lawrence Summers deeming the package too large. Today, the dollar trades mixed across the G10 with the antipodeans, CAD and the euro trading higher, while the rest sit in the red. Today’s data calendar centres on US jobless claims at 13:30 GMT.

The loonie continues to lap up the environment of broad USD weakness, but yesterday it stalled as the rally in WTI began to fade. WTI futures have rallied over 12% in the last eight trading sessions, but yesterday’s gains proved only marginal as the drivers in the rally began to lose steam. Now, focus on the oil rally will be squarely on the pick-up in demand conditions globally, evidenced by stockpile data, before additional supply is expected to come back online in Q2. In Canada, little news came out to spur the loonie rally further, with headlines revolving around PM Trudeau’s plans to spend C$14.9bn over 8 years on public transportation infrastructure. Meanwhile, Bank of Canada Deputy Governor Timothy Lane spoke on “payments innovation” yesterday, where he slammed the use of cryptocurrencies like Bitcoin, stating they weren’t viable methods of payments due to costly verification methods and unstable purchasing power because of how highly volatile they were. The data calendar for the loonie is light for the remainder of the week.