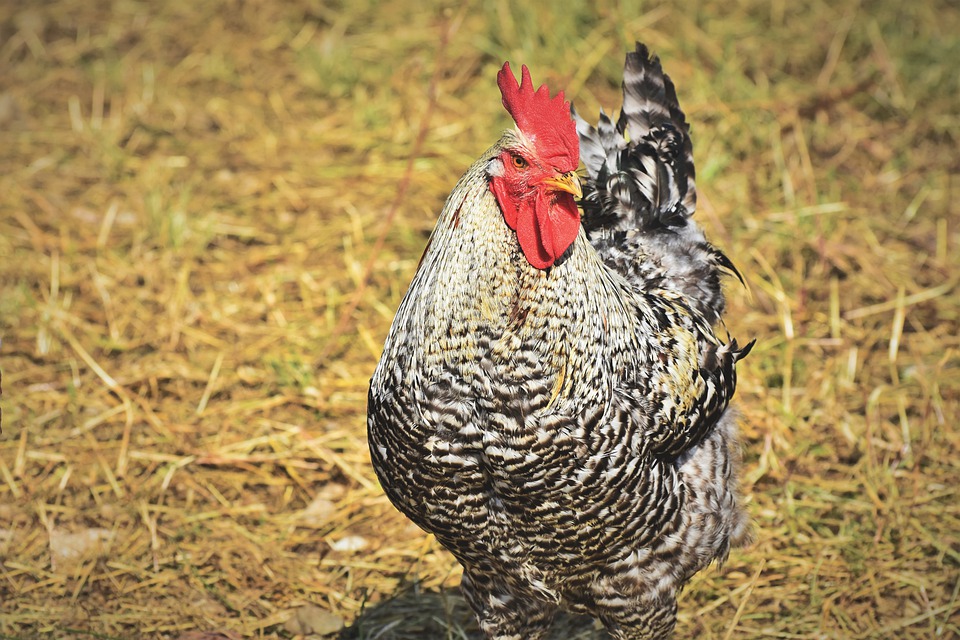 Hong Kong’s Centre for Food Safety (CFS) has halted the import of poultry meat and poultry products from Midvaal and Emfuleni in Gauteng Province of South Africa.

The CFS made the announcement on 24 May in response to the OIE notice of highly pathogenic H5 bird flu in Midvaal Local Municipality and Emfuleni Local Municipality of Gauteng Province in South Africa. The import ban covers poultry meat and products, including eggs. 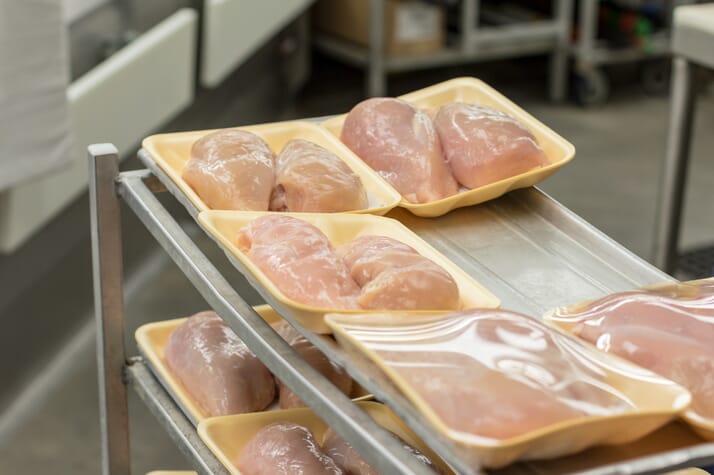 A CFS spokesman said that Hong Kong currently has an established protocol with South Africa for the import of poultry meat but not for poultry eggs. According to the Census and Statistics Department, no poultry meat was imported from South Africa in the first three months of this year.

“The CFS has contacted the South African authorities over the issue and will closely monitor information issued by the OIE and the relevant authorities on the avian influenza outbreaks. Appropriate action will be taken in response to the development of the situation,” the spokesman said.