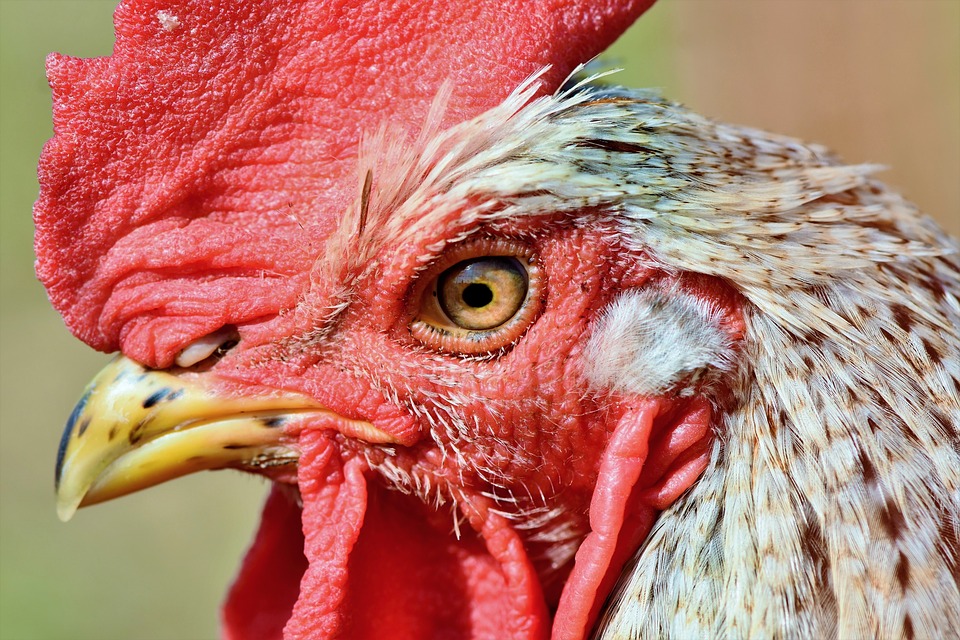 Hong Kong’s Centre for Food Safety has announced bans in poultry imports from various regions of Poland and South Korea this week due to bird flu outbreaks.

Due to outbreaks of highly pathogenic H5N8 bird flu at various towns in the Pomorskie Region, Mazowieckie Region, Warmińsko-mazurskie Region Lubelskie Region, Kujawsko-pomorskie Region, Świętokrzyskie Region and Lubuskie Region in Poland, as well as outbreaks of H5N8 bird flu in the Wonju-si of Gangwon-do Province of South Korea, The Centre for Food Safety (CFS) of the Food and Environmental Hygiene Department has announced that imports of poultry meat and products (including poultry eggs) from these areas will be suspended to protect public health in Hong Kong. 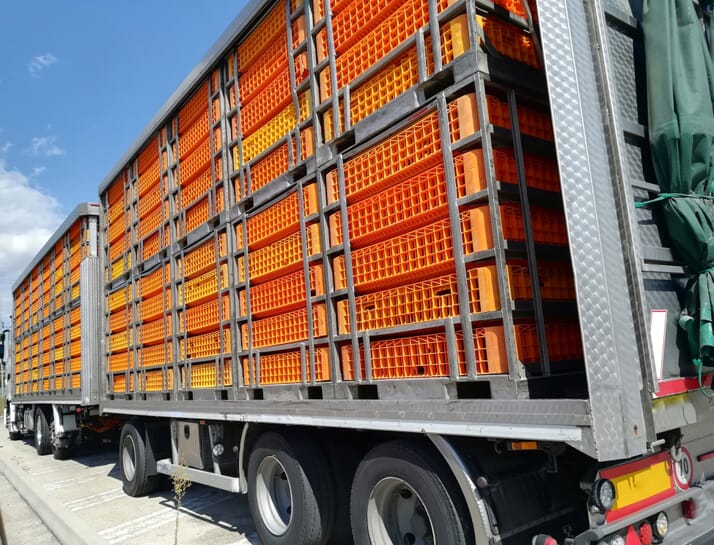 “The CFS has contacted the Polish authorities over the issues and will closely monitor information issued by the World Organisation for Animal Health and the relevant authorities on the avian influenza outbreaks. Appropriate action will be taken in response to the development of the situation,” the spokesman said.

“The CFS has contacted Polish and Korean authorities over the issue and will closely monitor information issued by the OIE and the relevant authorities on the avian influenza outbreak. Appropriate action will be taken in response to the development of the situation,” the spokesman said.

Previous Post Poultry Producers in South Africa on Edge After Bird Flu Outbreak
Next Post How Will South Africa Bounce Back From Bird Flu?