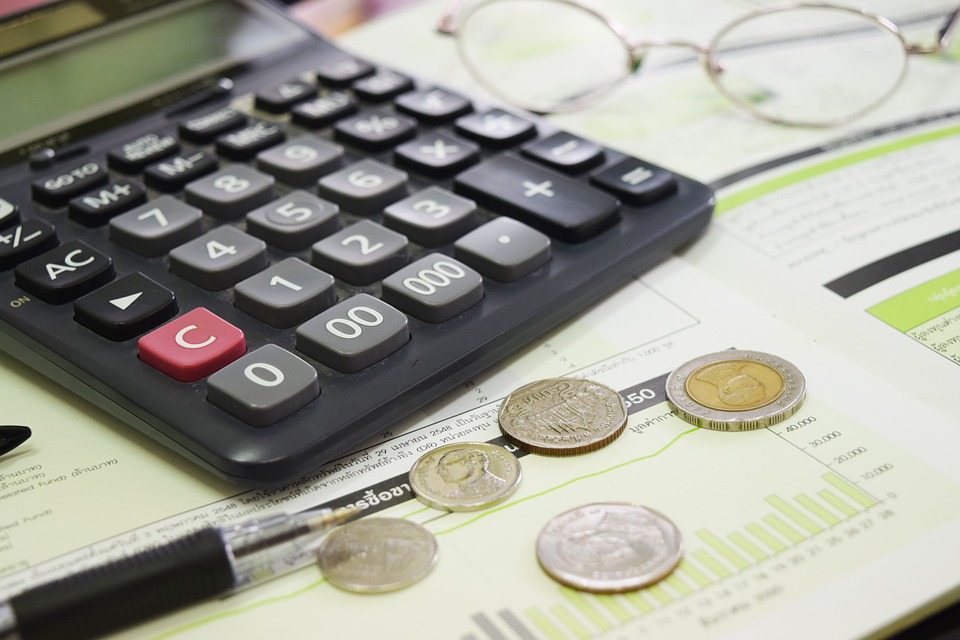 On Friday we saw the local unit finally break  through the $/R14.35 level and closed up at $/R14.50. Weaker than expected Chinese data and strong US data all led to a bounce in the dollar across the board. There was also strong month dollar end demand.

One good bit of local news was March’s record trade surplus. The number printing at 52.8bn rand surplus after February’s number was also revised higher to 3.12bn rand. Higher commodity prices and rising global demand were the main driver for the stronger number as exports increased by 28.9% on a month on month basis, while imports only rose 16.3%.

The dollar has held onto its gains this morning in the Asian session as investors begin to weigh up improving global activity in the wake of the coronavirus pandemic. Trade was thin though as both China and Japan are off on public holidays and that sentiment should follow through into the European session  as the UK celebrates a bank holiday today. The week starts off slow with a good portion of the market out , picking up with Key events into the second half of the week

The rand starts the week off at 14.51 to the green back. With lack of liquidity today based on mostly local market players active , we can expect the rand to remain trapped in tight ranges. For now $/R14.35 to 14.65 is the new range we are seeing in the market .

Week Ahead: A busy one

Bottom line: Being the first week of the month, the data and events calendar is very full, with the key focus globally being the PMI figures (notably the ISM from the US) and Friday’s US payrolls report. Politics is the focus on the local front.

Key data and events this week: