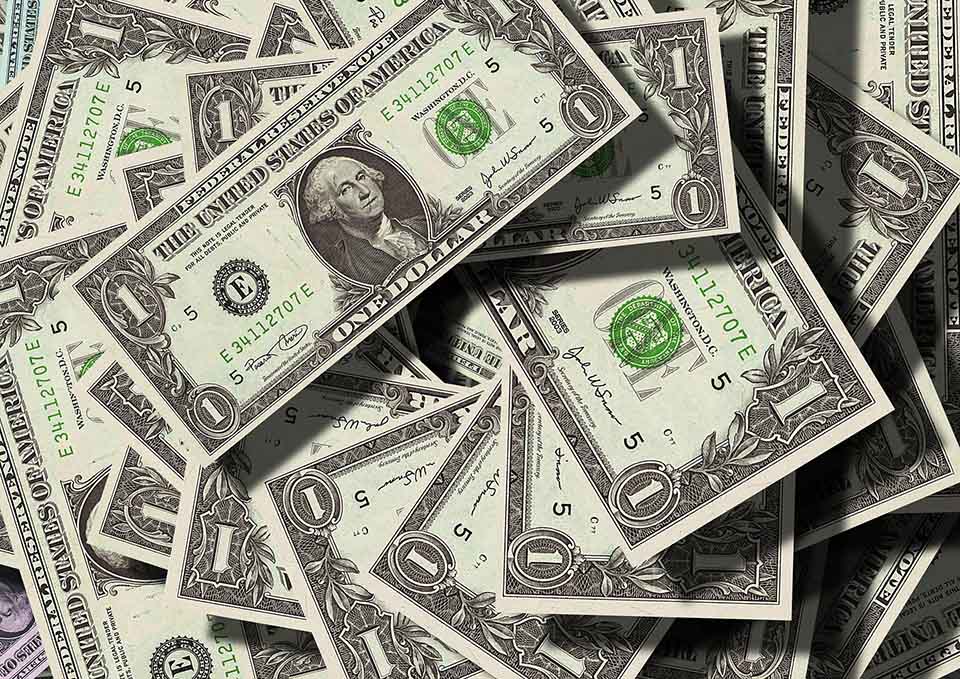 The USD/ZAR on Friday lost ground in the afternoon session as market participants squared up positions ahead of the budget later this week from the Finance Minister and the fact that the rand failed to break and close through the 14.50 level. Investors will remain cautious ahead of Wednesday when the Tito Mboweni will outline the plans on how they will attempt to manage the country’s finances for the coming year.

The other big event this week is the Fed Chair Jerome Powell, who will deliver his testimony to Congress. It’s widely expected that he will retain his mantra that policy makers are fully committed to supporting the economy.

Commodities have rallied with copper trading at its highest levels in nine years and oil trades above the $60 a barrel as the market asses the losses from the big freeze in Texas. We also saw foreigners dump another R4bn SA bonds on Friday , R18bn in total for the week .

This morning the rand starts the week off at USD/ZAR 14.7500  . Overall we remain in the 14.45 to 14.9500  range and with plenty of event risk this week-  we can expect the rand to remain volatile within its current ranges. 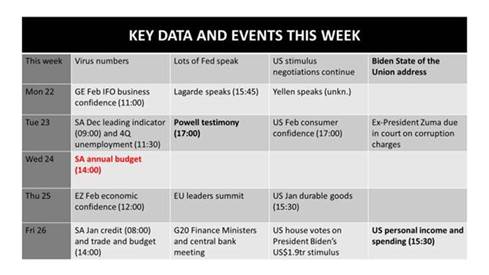