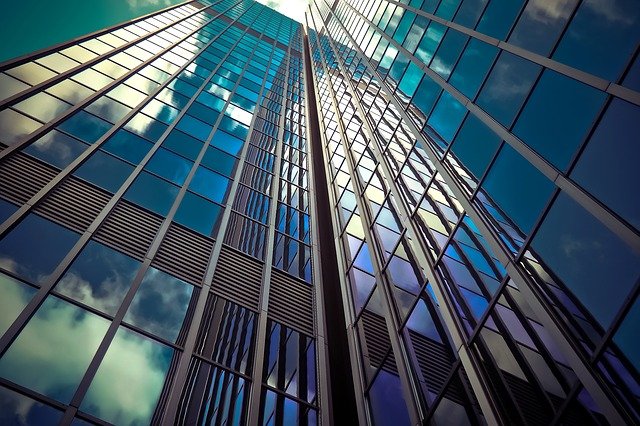 Key to watch is perhaps has the dollar been oversold against the G10 currency and do we see a slight correction and move to the stability levels of $/R14.5000/14.6000 – the week will tell.

Bottom line: We start the week with markets enjoying Friday’s weak non-farm payrolls report. SA markets should be further helped by local data, the current account most importantly, while the ECB is wildcard.

There are five main issues to watch this week:

The ECB. This is the main global story of the week. While no clear consensus poll is available it appears that a minority of analysts expect the Bank to announce a slowdown in their PEPP (asset purchase) program. This would be bad for risk assets, but good for the euro