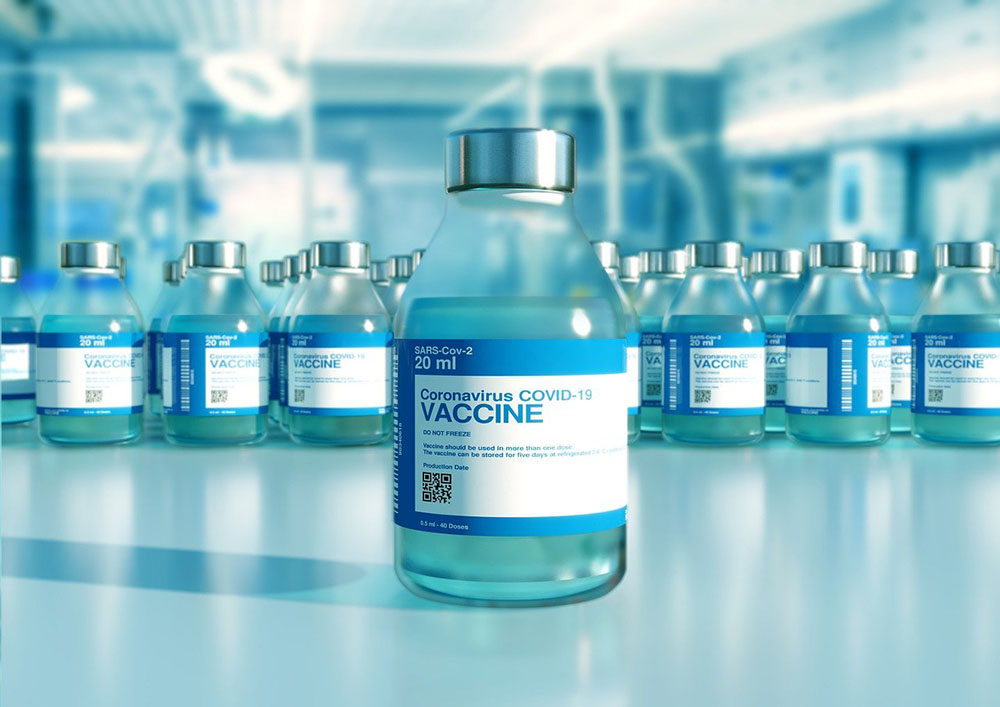 South Africa’s rand weakened early on Monday after the country’s COVID-19 vaccination plan suffered a setback over the weekend as the government put on hold the use of AstraZeneca’s AZN.L vaccine in its programme.

Health Minister Zweli Mkhize said on Sunday the government would await advice from scientists on how best to proceed after a trial showed the AstraZeneca vaccine did not significantly reduce the risk of mild or moderate COVID-19 infection caused by the country’s dominant coronavirus variant. government is scrambling to figure out its ‘next steps’ after new evidence showed that AstraZeneca’s vaccine provides minimal protection against 501Y.V2 variant,” analysts at NKC African Economics said in a note.

South Africa had hoped to roll out the AstraZeneca vaccine to healthcare workers soon after receiving 1 million doses produced by the Serum Institute of India on Feb. 1. fixed income, the yield on the benchmark instrument due in 2030 ZAR2030= was up 1.5 basis points to 8.47% in early deals. 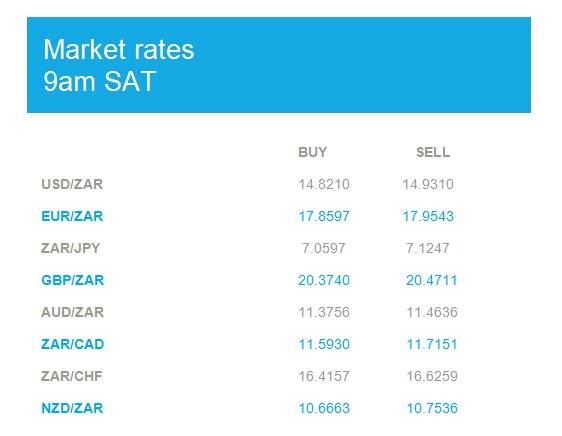